Isn’t it so funny how two siblings from the same two parents, raised in the same home with the same Growing Kids God’s Way-ology, can be so DIFFERENT?

If you know KB, you know she’s the typical first-born: sweet, shy, quiet, wants to please her parents and teachers, and A-#1 Rule Follower. Can play alone (WITH ONLY PARENT-APPROVED TOYS, MIND YOU) for HOURS on end, and will NEVER ONCE touch anything she is NOT SUPPOSED TO. Unless we factor her friend C into the equation, but that’s another story.

Then there’s her little sister. She keeps me baffled. And praying. And cleaning. KB never, never would have done some of the things she’s done!

Just this WEEKEND, Baby A *AKA Dennis the Menace* has:

* Washed my contact lenses down the drain. I get a new pair once a month, so luckily I had my November contacts in the cabinet and did NOT have to squint through Mister Magoo glasses while racing as fast as I can to the Eye Doctor with my hands at Two-and-Ten and my face squished against the windshield to get another pair…. God forbid.

* Dragged her stool over to the kitchen counter, opened the childproof lid on the bottle of Childrens’ Motrin, and drank an undetermined amount of Motrin. I called Poison Control, whose phone number is NOW programmed into my speed dial, and found that had she drank the whole 4-oz bottle ~ which she clearly did not, judging by the amount of Motrin spilled on the counter, on her shirt, and poured into a few cups and spoons on the counter ~ it would NOT be a toxic amount for a two-year-old. Thank goodness, another heart-attack averted. Albeit, $7 bottle of Motrin literally poured down the drain. 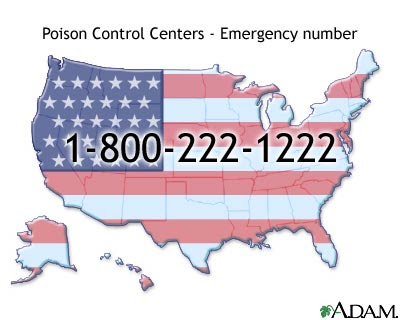 * Found the markers hidden in my closet, inked herself up really good, including coloring all her toenails a different color. Five minutes before we had to walk out the door to go somewhere important. Twice.

* Dug through KB’s church bag, removed Big Sis’s new Hannah Montana pencils, and chewed the erasers off of four of them.

* Picked berries off of my kitchen floral arrangement and put them in the dog bowl.

* Filled my dishwasher with cat food. Which I did NOT realize until I began emptying the dishwasher of ‘clean’ dishes, wondering to myself WHY the dishes were coated in a brown-black residue, and THEN found the soap dispenser cup filled to the brim with cat food. 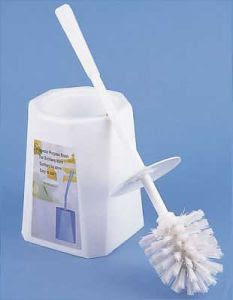 * Removed various things from the trash.

* PUT various things in the trash.

I’m sure there’s more, but right now I need a cigarette and some Vodka a cup of hot tea.